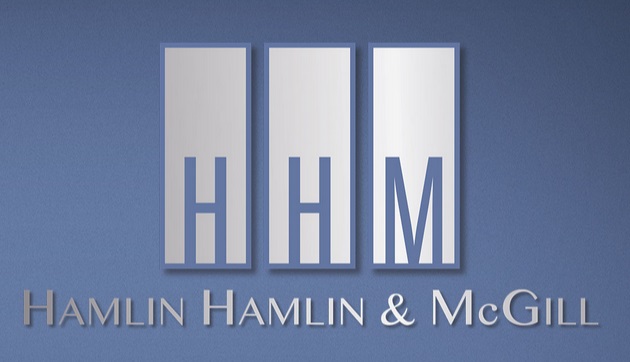 Is the Future of Your Business Secure?

By Eoghan GaviganFebruary 12, 2022No Comments

I was watching Better Call Saul on Netflix last night and there was a scene in the episode which might cause a lot of businesspeople to pause for thought (Season 4 Episode 6 at 26 minutes).

The main character in the show, Jimmy McGill aka Saul Goodman, calls in to his recently deceased brother’s law firm, Hamlin Hamlin McGill to collect a cheque for his share of the estate. He finds his brother’s business partner Howard Hamlin sitting in his corner office looking very dejected. Howard explains that the firm isn’t doing as well as it was. It seems that Howard and Chuck were a good team – like many good partnerships their skills complimented each other –  Chuck was the great legal brain and Howard was a great sales guy. Now that Chuck has passed on not only has the firm lost its best lawyer, but because Chuck’s estate had to be distributed the firm had to pay the value of his share to the Executor. This starved the business of cash and Howard has had to lay off several staff as a result.

As bad as this sounds this isn’t the worst thing that can happen in this scenario. If Chuck had left his share of the firm to his wife and if she didn’t want to be bought out or if the firm couldn’t find the cash to buy her out, Howard might have found himself with a new business partner, who isn’t a lawyer but who would have a large say in the running of the firm.

This can apply to any business which has more than one owner. Just insert your name and the word Engineer/Dentist/Hotelier in the above storyline.

If you’re involved in a business with others (be it a partnership or a company) and you’re interested in securing the future of the business and protecting your wealth, contact us on 01 546 1100, or book a 15 minute video call with us here.

The material and information contained on this website is for general information purposes only. Neither the writer nor Highfield Financial Planning Ltd makes any warranty as to the completeness, accuracy or reliability of the information or the suitability or availability of products or services, referred to on the website, for any purpose. You should not rely on any information contained on this website as a basis for making any financial, legal, taxation or other decision. The information presented does not include all the considerations which are relevant to the topic discussed as to do so would render it un-readable. When considering any financial issue you should seek the advice of a suitably qualified adviser.

Website by Effector
Close Menu
We use cookies on our website to give you the most relevant experience by remembering your preferences and repeat visits. By clicking “Accept All”, you consent to the use of ALL the cookies. However, you may visit "Cookie Settings" to provide a controlled consent.
Cookie SettingsAccept All
Manage consent

This website uses cookies to improve your experience while you navigate through the website. Out of these cookies, the cookies that are categorized as necessary are stored on your browser as they are essential for the working of basic functionalities of the website. We also use third-party cookies that help us analyze and understand how you use this website. These cookies will be stored in your browser only with your consent. You also have the option to opt-out of these cookies. But opting out of some of these cookies may have an effect on your browsing experience.
Necessary Always Enabled
Necessary cookies are absolutely essential for the website to function properly. This category only includes cookies that ensures basic functionalities and security features of the website. These cookies do not store any personal information.
Non-necessary
Any cookies that may not be particularly necessary for the website to function and is used specifically to collect user personal data via analytics, ads, other embedded contents are termed as non-necessary cookies. It is mandatory to procure user consent prior to running these cookies on your website.
SAVE & ACCEPT